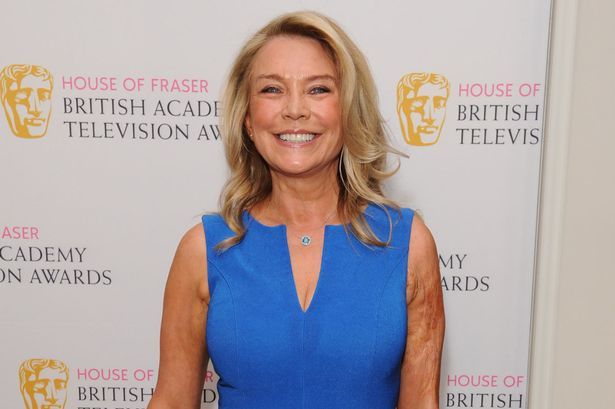 Amanda Jacqueline Redman is an English actress best known for her role as Sandra Pullman in BBC One series “New Tricks”. She is also known for her appearance on movies like For Queen and Country, Sexy Beast and Mike Bassett: England Manager. As of 2018, Amanda Redman net worth is estimated to be $5 million.

Amanda’s first role came as Josie in drama movie “Richard’s Things” in 1980. She then appeared as Marina in BBC Shakespeare production of Pericles, Prince of Tyre. She also appeared as Maxine in British Television mini-series Oxbridge Blues. In 1985, she appeared in the touring version of “The Rocky Horror Show”.

In 1986, she appeared as Viv Meadows in mini-series “To Have and to Hold”. After that she appeared in several TV shows and movies like For Queen & Country, Theatre Night, Streets Apart, Screen Two, Spender, The Men’s Room, Casualty, Demob, Dangerfield, Ruth Rendell Mysteries, The Blonde Bombshell, Hope and Glory, Sexy Beast, At Home with the Braithwaites, Mike Bassett: England manager, New Tricks, Honest, Little Dorrit, The Trials of Jimmy Rose, The Good Karma Hospital and many more.

Regarding her personal life, she is married twice. She first married English actor Robert Glenister in 1984.Together they have a daughter named Emily. Amanda and Robert got divorced in 1992. She then married Damian Schnabel in 2010.

Alisha Wainwright Wiki, Bio, Age, Net Worth, and Other Facts

factsfive - December 1, 2020
Alisha Wainwright was born as Alisha Ena Wainwright. She is an actress, known for Raising Dion (2019) and Shadowhunters: The Mortal Instruments (2016).

Miles Teller Wiki, Bio, Age, Net Worth, and Other Facts

Vitalik Buterin Net Worth: 5 Facts About Co-Founder of Ethereum

Red Gerard Net Worth & Wiki: 5 Facts You Should Know

Sarah Silverman Wiki, Bio, Age, Net Worth, and Other Facts

Sophie Turner Wiki, Bio, Age, Net Worth, and Other Facts