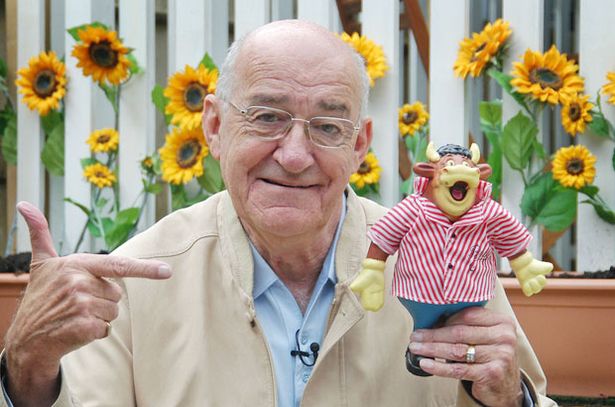 Peter Williams professionally known as Jim Bowen was an English standup comedian and TV personality. Jim Bowen net worth before his death was $3 million.

Jim was born on August 20, 1937 in Cheshire, England. He was adopted by Joe and Annie Whittaker. He went to Accrington Grammar School in Lancashire and then Chester Diocesan Training College. He was also involved in teaching as a deputy headmaster of Caton Primary School.

He started his comedy career in 1960s as a stand-up comedian on the club circuit. The advent of Granda TV’s “The Comedians” gave him the opportunity to appear on the national television and to start his career as a full-time entertainer.

In 1981, he was appointed as the presenter of TV gameshow “Bullseye”. The show quickly became famous and he ran the show for fourteen years until it ended in 1995. Apart from that, he has appeared in episodes of TV series like You Must Be Joking!, Screenplay, The Jim Davidson Show, Muck and Brass, Foxy Lady, News at Twelve, Family Fortune, Last of the Summer Wine, Jonathan Creek, Phoenix Nights, and The Afternoon Play.

In 1999, he began presenting on BBC Radio Lancashire but after working for three years, he decided to leave the show. He then returned to radio in 2009, presenting a mid-morning radio show on Indigo FM.

Regarding his personal life, he was married to Phyllis Bowen. Together they had two children named Susan and Peter Bowen.